Casa Loma | Kids Out and About Toronto 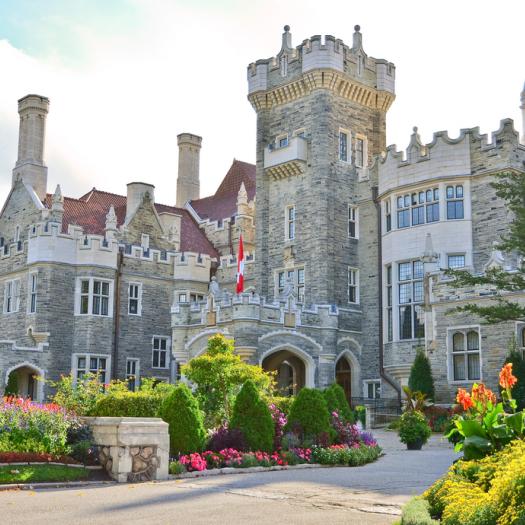 A prime example of modern Toronto’s commitment to its rich history, Casa Loma was first built in 1914 by financier Sir Henry Pellatt. The castle located in midtown Toronto, is now owned by the City of Toronto and is regarded as a treasured heritage landmark. Today, Casa Loma is one of Toronto’s top tourist attractions and hospitality venues. Each year over 650,000 visitors tour Casa Loma and the estate gardens. A perfect backdrop for special occasions, Casa Loma also plays host to over 250 private events annually. The unique architecture has also made it a highly desirable location for film, television and photo shoots.
Click For More Information

You have no education resources added; you can add one here.